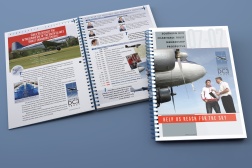 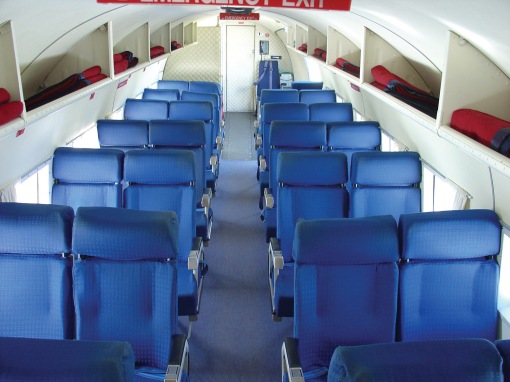 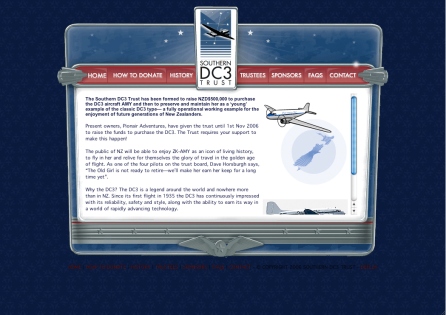 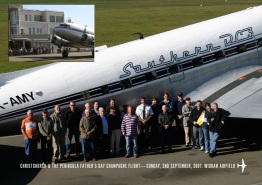 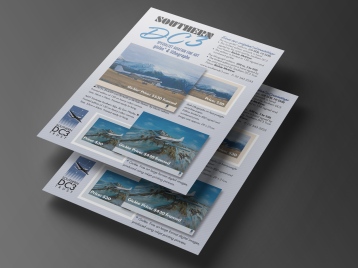 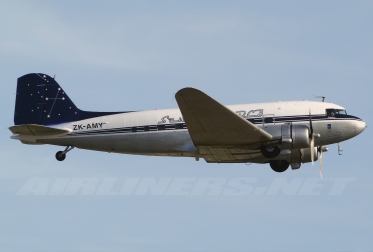 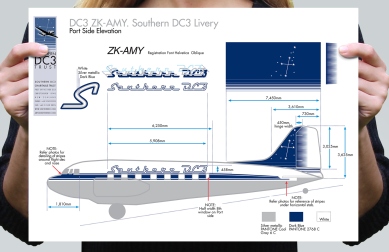 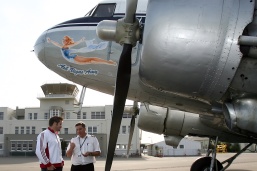 The Southern DC3 Charitable Trust was formed in early 2006 to raise NZD $500,000 to purchase the DC3 aircraft AMY then to preserve and maintain her as a ‘young’ (very low air-miles) example of the classic DC3 type—a fully operational working example for the enjoyment of future generations of New Zealanders to be based at Ashburton Aviation Museum.

After 8 years of taking passengers on scenic flights AMY made her final flight across the Canterbury Plains in January 2014, an upcoming $50,000 of routine maintenance made it time for her to retire as Hangar Queen at the Ashburton Aviation Museum. She is being kept in working order in case funds are raised to have her fly again in the future.

Pilot Keith Mitchell, who had spent his lifetime flying DC3, was at the controls and remarked how “No matter where you go the DC-3 will attract a lot of people and it’s the sound of the engines.”

The Trust was formed to purchase the DC3 from my employer as in-house designer, Pionair Aviation | Adventure Travel. Pionair gave the trust until November 2006 to raise the half million dollars to purchase the aircraft. As in-house graphic designer at Pionair my role and work output became a key component of the 2006 fund raising drive. I was engaged as Creative Director, Mac operator and photographer by the trust to provide all marketing communications services and the desktop publishing of all print collateral. This included everything from copywriting to digital printing using the colour laser in house and all the liaison and supervision required to produce the premium items I designed such as limited edition fine art Giclée of AMY and collector’s item scale models hand crafted in Indonesia. Jono at Deflux donated the design and build of the streamlined retro moderne website to meet the design-led branding brief.

Group photo of USAAF C47 aircrew beside their aircraft, operating in the Pacific Theatre of the war, out of Darwin, NT, Australia.